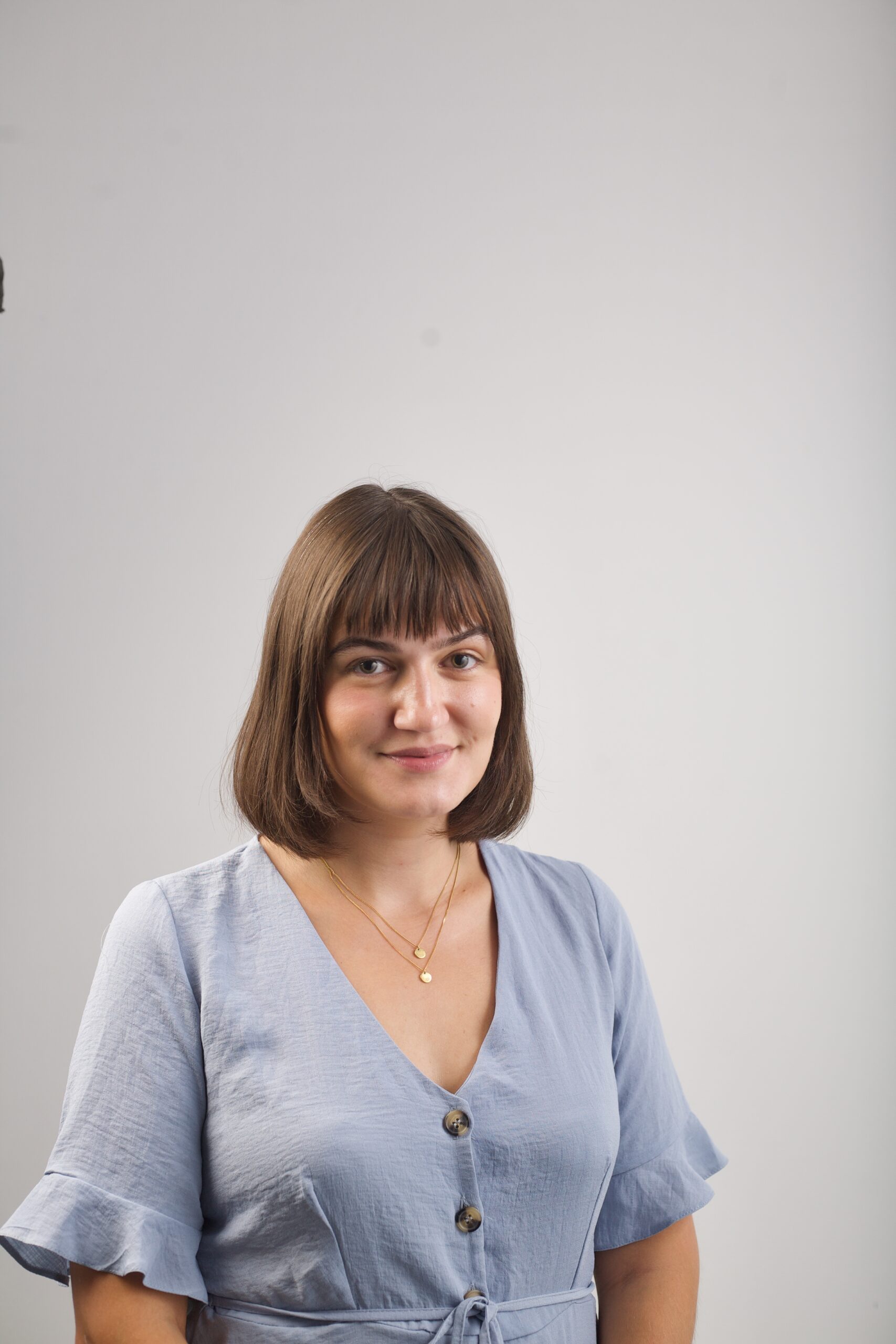 Over the last three decades, the Internet and later social networking sites became increasingly wide-spread in the western world, especially penetrating younger generations’ social environment. Social networking sites give way to alternative ways of knowledge-gaining, self-expression and community-building. Teenagers negotiate their identities and formulate their self-expressions in this digitalised environment, where offline agents of socialisation are intertwined with the online public. Online identities and activities do not exist as a complementary secondary component of physical “real” life, but they are integrated into the daily practices and rituals of self-realisation, and shape our learning and working environments, families, friendships and romantic relationships.

The broader socio-political situation contextualises self-realisation. The socio-political environment of Hungarians in the last decade can be characterised by strengthening the neoliberal economic structure and policy-making, as well as the right-wing conservative political agenda. In terms of the gender debate, the Hungarian government is making an increasing effort to spread the importance of traditional gender roles.

The research questions are asked to explore the context that adolescents have to negotiate their gender identities in online, and to address how they perform their identities on the internet regarding gender identity. Accordingly, this PhD project intends to (1) investigate Hungary’s broader political context and media environment with a particular focus on gender politics by a mixed-method approach, and (2) to uncover the gendered experiences and self-portrayal of young people on social media in this particular context through narrative interviews. The specific aim of this doctoral project is to map the complex relationship between the socio-economic context, affordances of social media platforms, and the experiences and self-portrayal practices of adolescents on digital media. 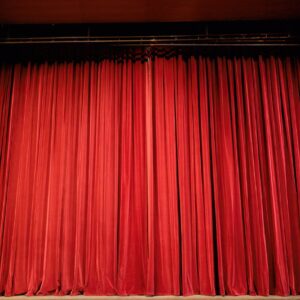 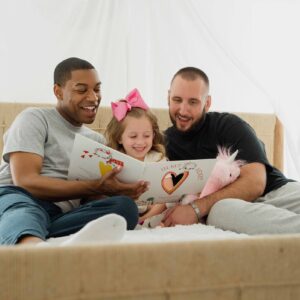 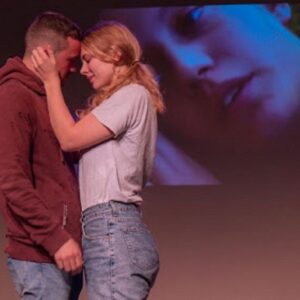 A Theatre Approach to discuss Sexuality in School 9. June, 2022 In this podcast series, ESR Hanna Szabó interviews artists who… …

A Theatre Approach to discuss Sexuality in School Read More » 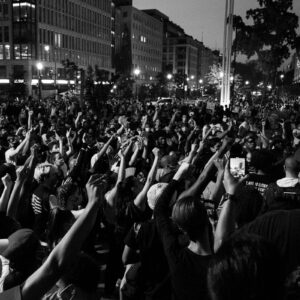 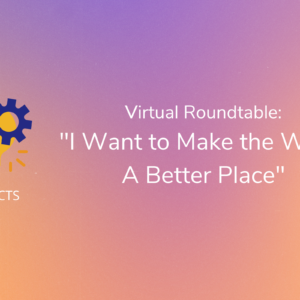 “I want to make the world a better place” 11. March, 2022 The participants of the virtual roundtable continue to discuss different… …

“I want to make the world a better place” Read More » 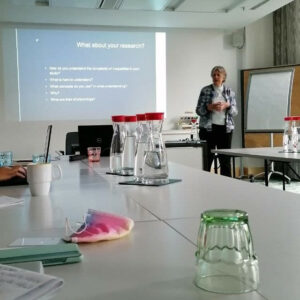